Constructed rape, manipulated evidence, prejudiced judges. UN Special Rapporteur on Torture Nils Melzer complains of massive denial of justice in the case of Julian Assange. The whole thing is a scandal, he says. The freedom of the press is at stake.

The interview with the Swiss newspaper „Republik“ offers a good summary of the events. I researched many details of the case back then but however, the facts were hardly conveyable when the slander campaign was in full swing and it shocked me how manipulable public perception is.

Here is an older petition that recently reached 400,000 signatories: „Prevent the extradition of Julian Assange to the USA!„

END_OF_DOCUMENT_TOKEN_TO_BE_REPLACED 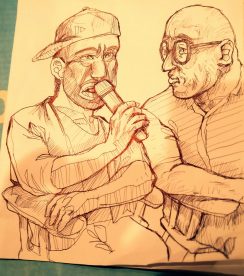 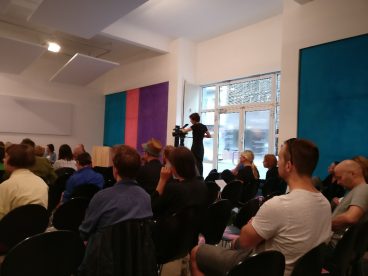 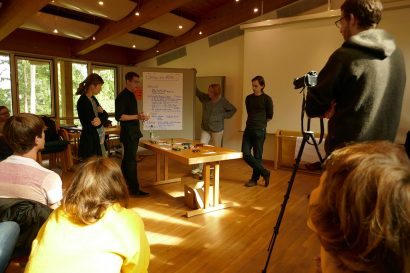 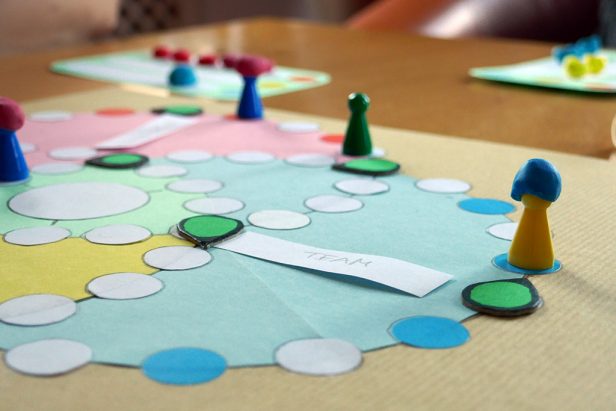 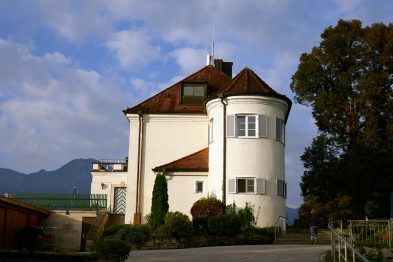 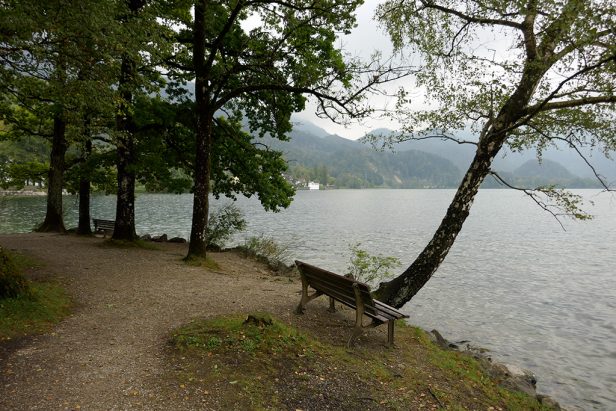 „We’re in an era of the cult of the entrepreneur. We analyze the Tory Burches and Evan Spiegels of the world looking for a magic formula or set of personality traits that lead to success.“